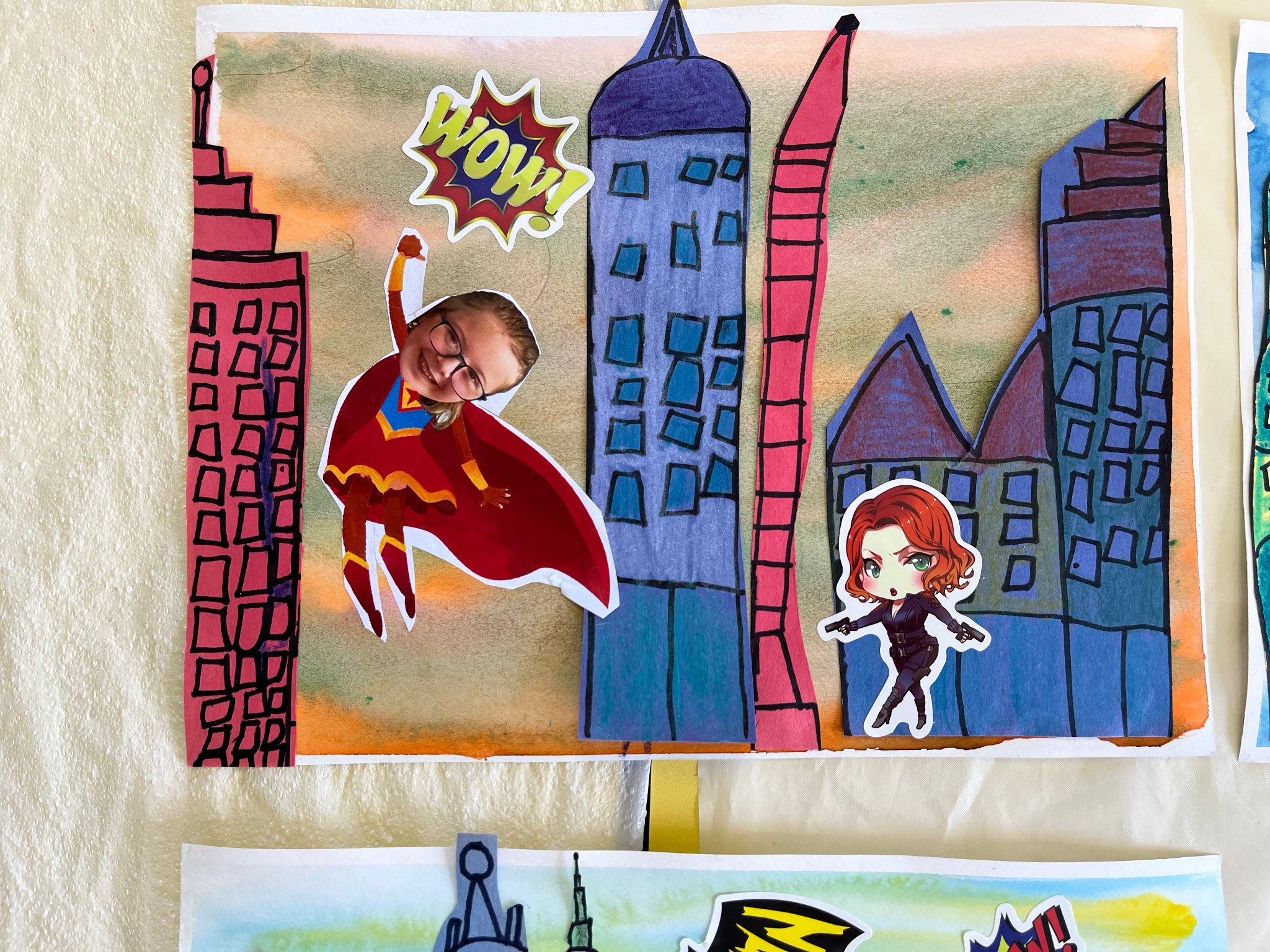 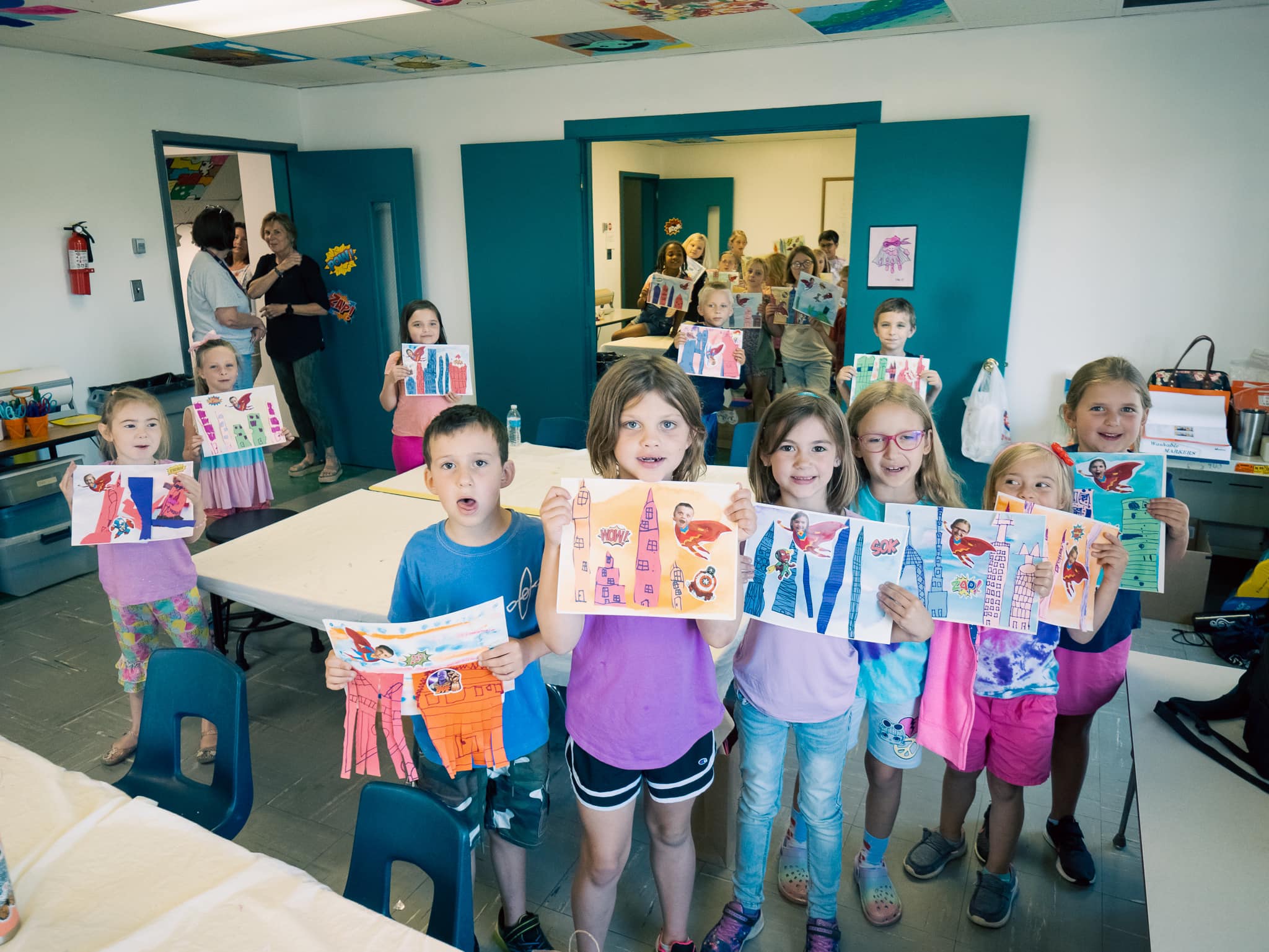 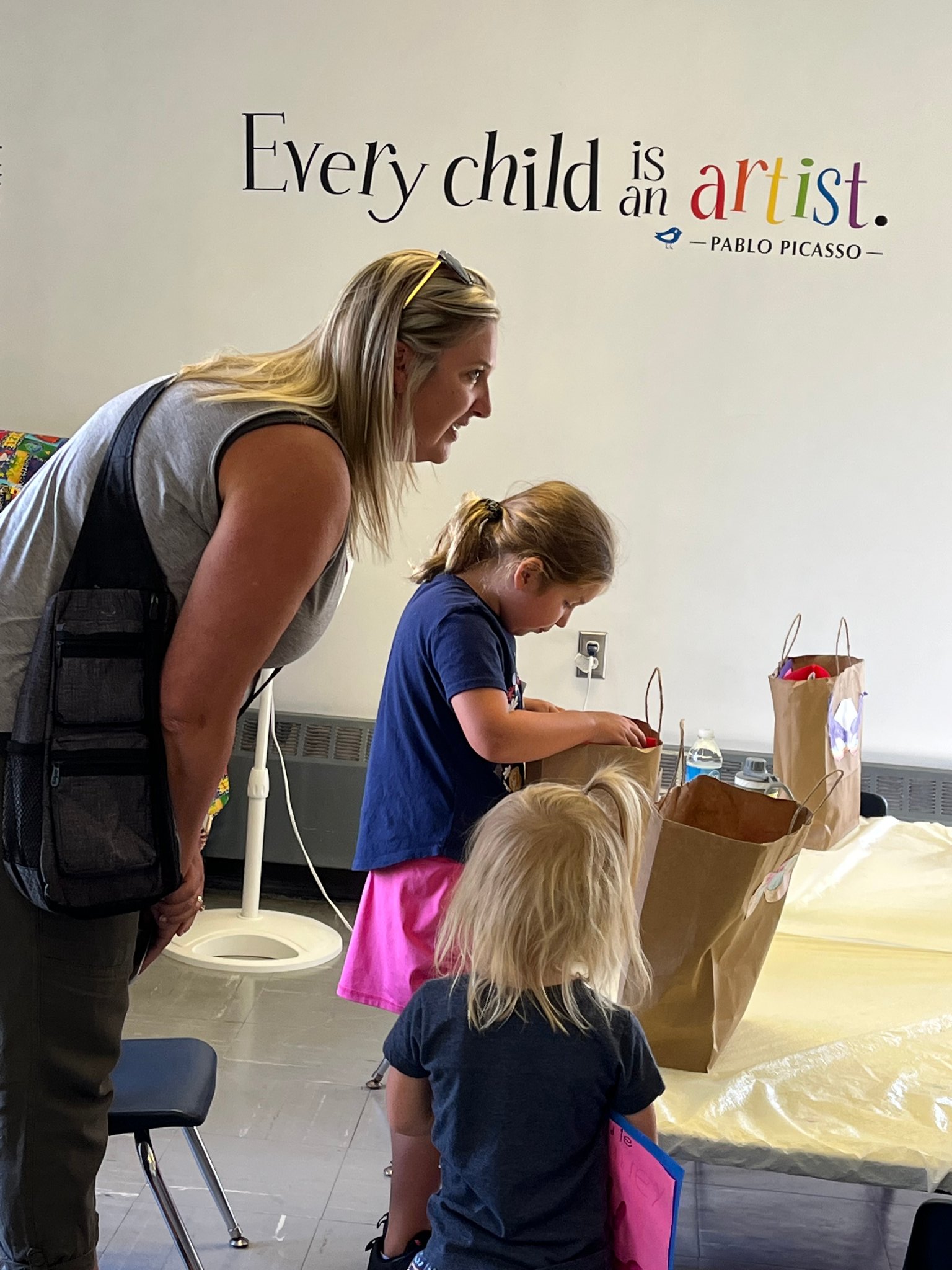 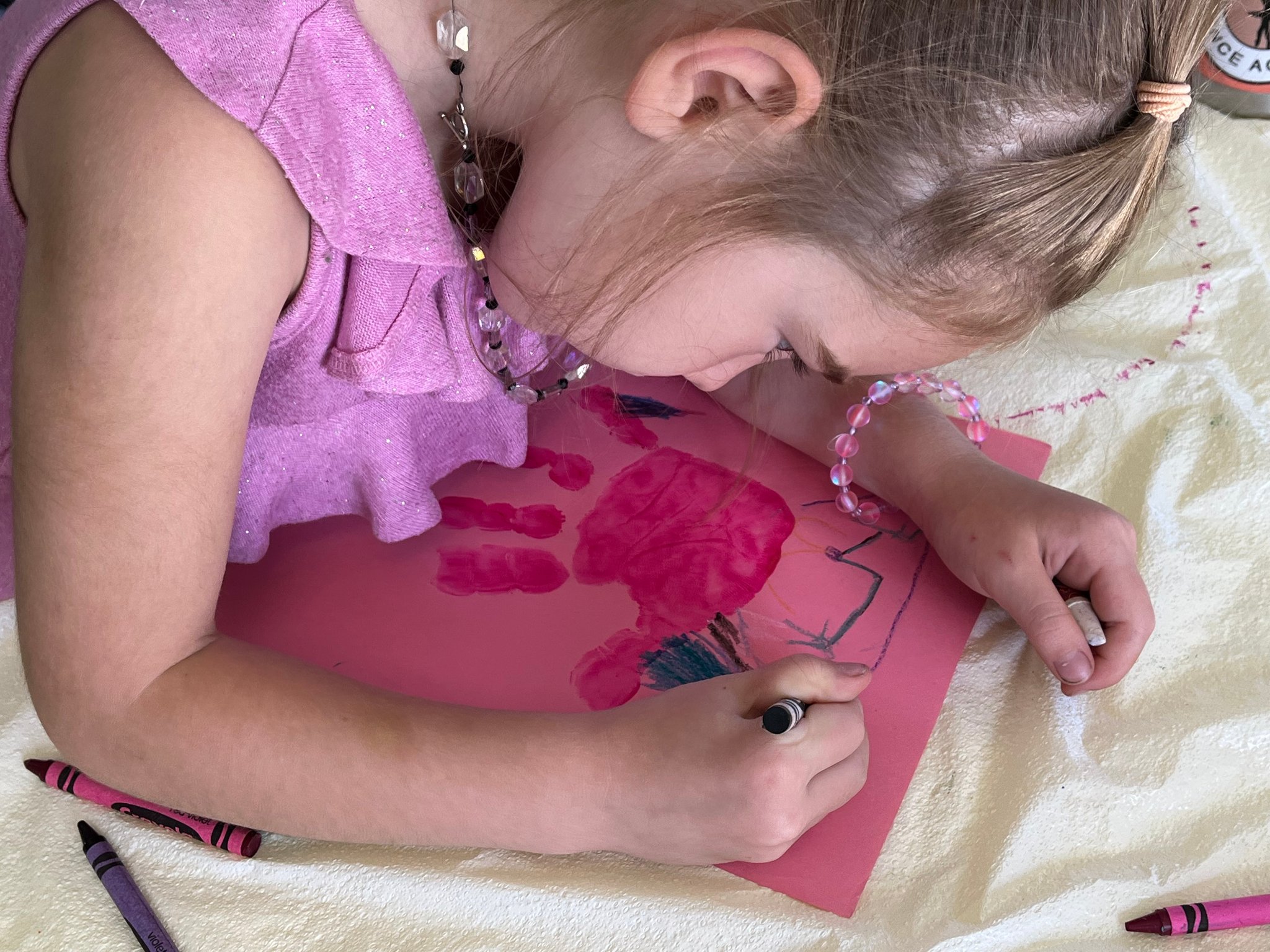 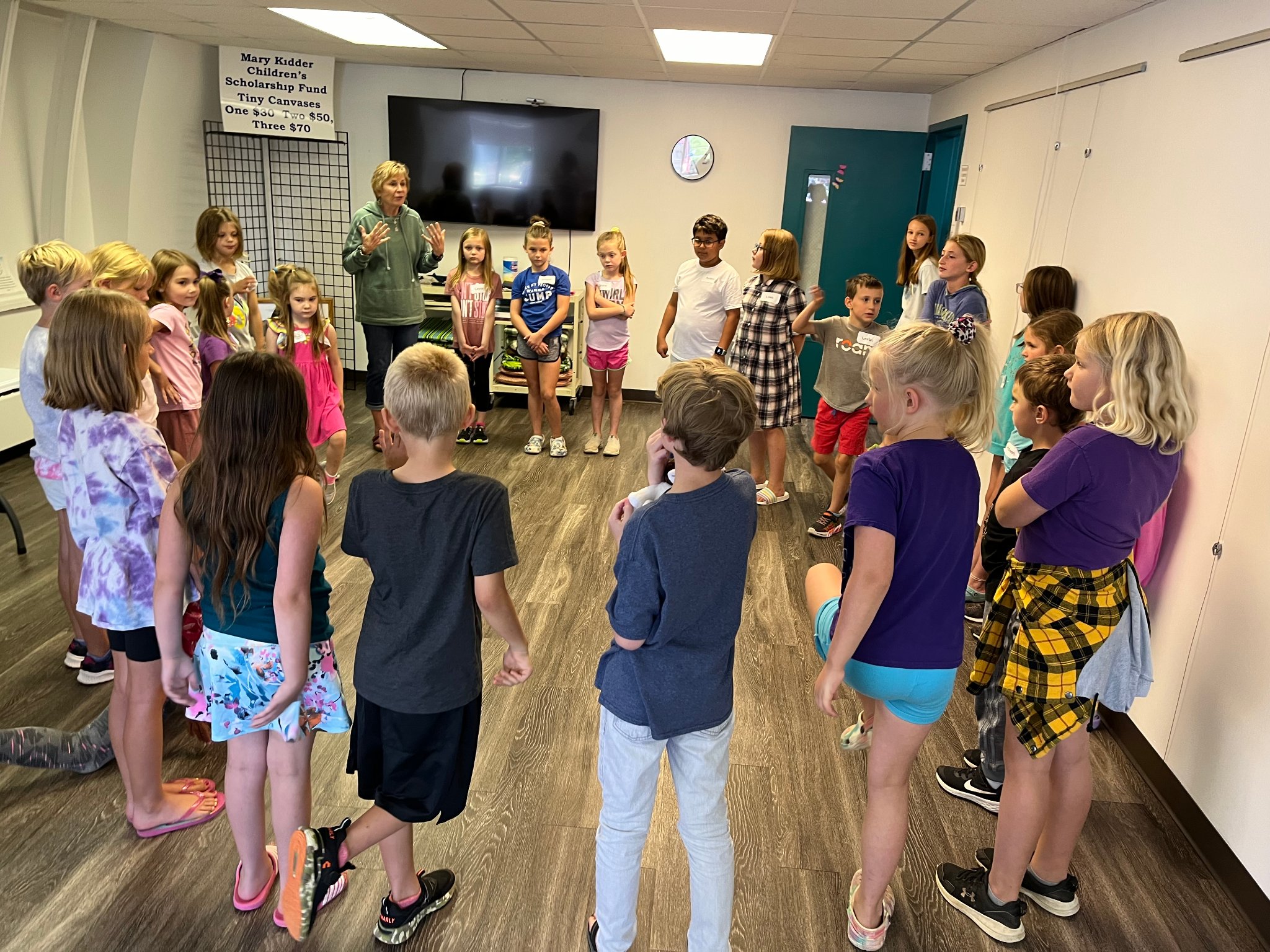 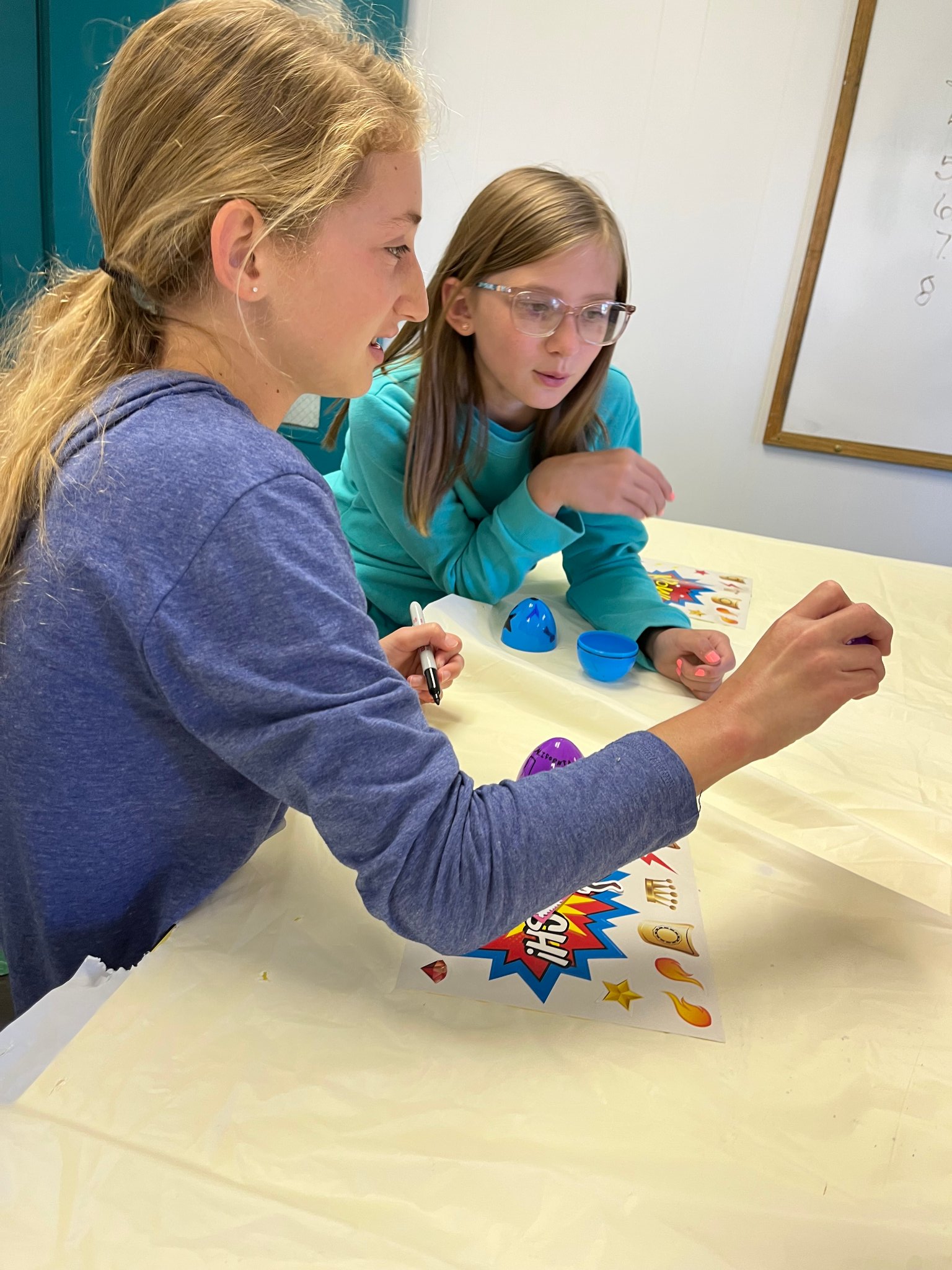 For four days in August, 2022, 32 kindergarten through eighth grade students were immersed in a visual arts experience at Up North Arts. Students in the area have historically lacked visual art experiences during the summer months. Nature, sports and band camps are offered, however parents were thrilled that their children showing interest in the visual arts had this opportunity. The camp brought students together socially, making new like minded friends they may not have otherwise met. Lessons revolved around the theme of ‘Super Art Heroes’, led by two highly qualified public school art teachers, one retired and one actively teaching.

The program was a resounding success. Feedback via surveys from parents and students were 100% positive. Parents were pleased for the timeframe sessions were offered, as they didn’t feel rushed between drop off and pick up, especially if they had other small children to care for. The cost was not restrictive, due largely in part to the grant. Four days cost the parents either $25 or $30, depending on membership, which made it very cost effective for parents. They felt the number and quality of staff was very favorable, allowing them to feel they were leaving their child in capable hands. The quality of projects their children completed was also very well received. There was no negative feedback. Students were happy to have made new friends and enjoyed the social time they had.