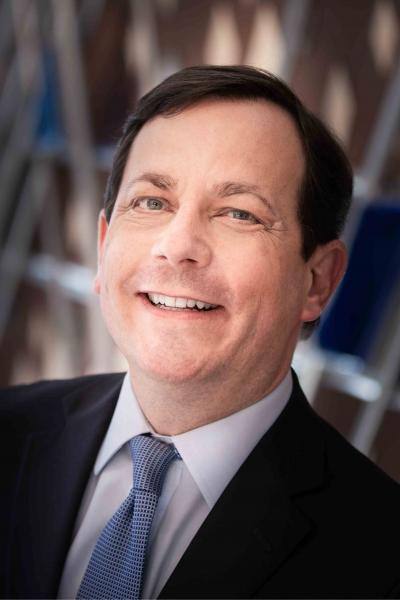 Bogley served as Vice President for Development and Alumni Relations at Whitman for 16 years. During that time, Bogley led the institution’s largest comprehensive campaign in school history—raising $165.7 million and exceeding their planned goal by more than 10 percent. During his tenure, Bogley and his team tripled the gifts to the annual fund in support of the institution’s annual operating budget. Prior to his work as Vice President for Development and Alumni Relations, Bogley served as Dean of Admission and Financial Aid during which time the College experienced dramatic increases in applications and expanded ethnic diversity.

Bogley served on the board of both the Walla Walla Music Boosters. He was elected to the Walla Walla Symphony Board of Directors in 2015; he served as board president from 2016-2019.