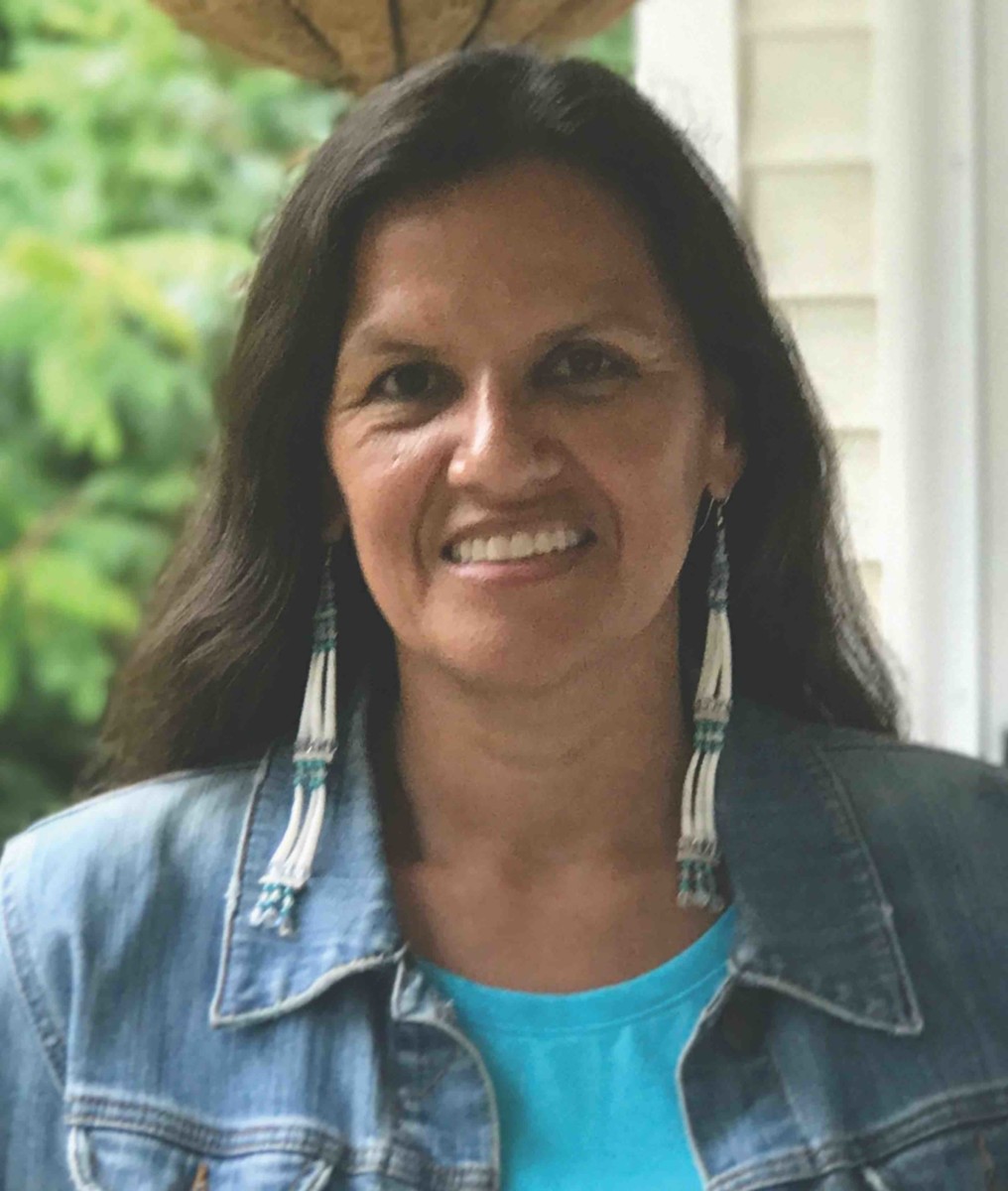 JoAnne Cook is a member of the Grand Traverse Band of Ottawa/Chippewa Indians and from Peshawbestown. She currently serves the Grand Traverse Band as chief Tribal Appellate Court judge, previously serving as a member of the Tribal Council and as a Tribal Court judge. She also also served a term as vice president of the Michigan Indian Judicial Association. Cook believes that tradition and culture are vital to the Anishinaabe way of life. As a judge, Cook incorporated that belief into the development of alternative courts that utilize tradition and culture to promote healing and restore balance. She consults with native and nonnative communities who are seeking to develop similar alternative court systems.