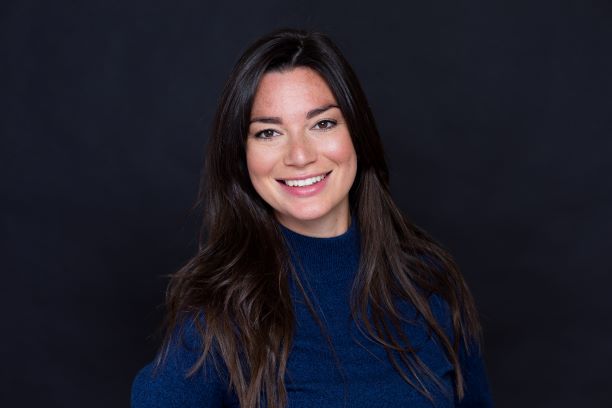 Camille Hoisington is Director of Strategic Projects at Traverse Connect where she leads the charge on talent attraction initiatives, the Scale Up North Awards, and efforts to enhance the creative and cultural economy via the Michigan’s Creative Coast initiaitve. Prior to joining Traverse Connect she worked on programs for startups at 20Fathoms and Boomerang Catapult. Camille grew her career in New York City, where she was at the forefront of the growth of the startup scene in Brooklyn. As Director of Network at the Downtown Brooklyn Partnership, an economic development corporation, Camille spearheaded the Make It in Brooklyn initiative to support, promote and showcase Brooklyn’s thriving entrepreneurship community. Camille was Program Director at 1776, a startup hub, where she was a founding team member of the organization’s first campus in NYC. Prior to that she was Community Manager at Urban Future Lab at NYU Tandon School of Engineering, where she ran operations and programming for NYC’s only cleantech and smart cities incubator. Camille has a B.A. in Natural Science and a M.Litt in Geography from Trinity College, Dublin, Ireland.