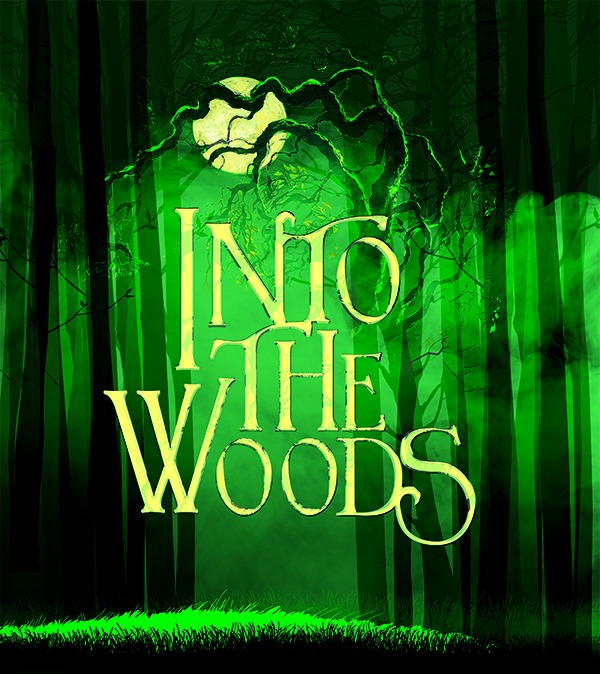 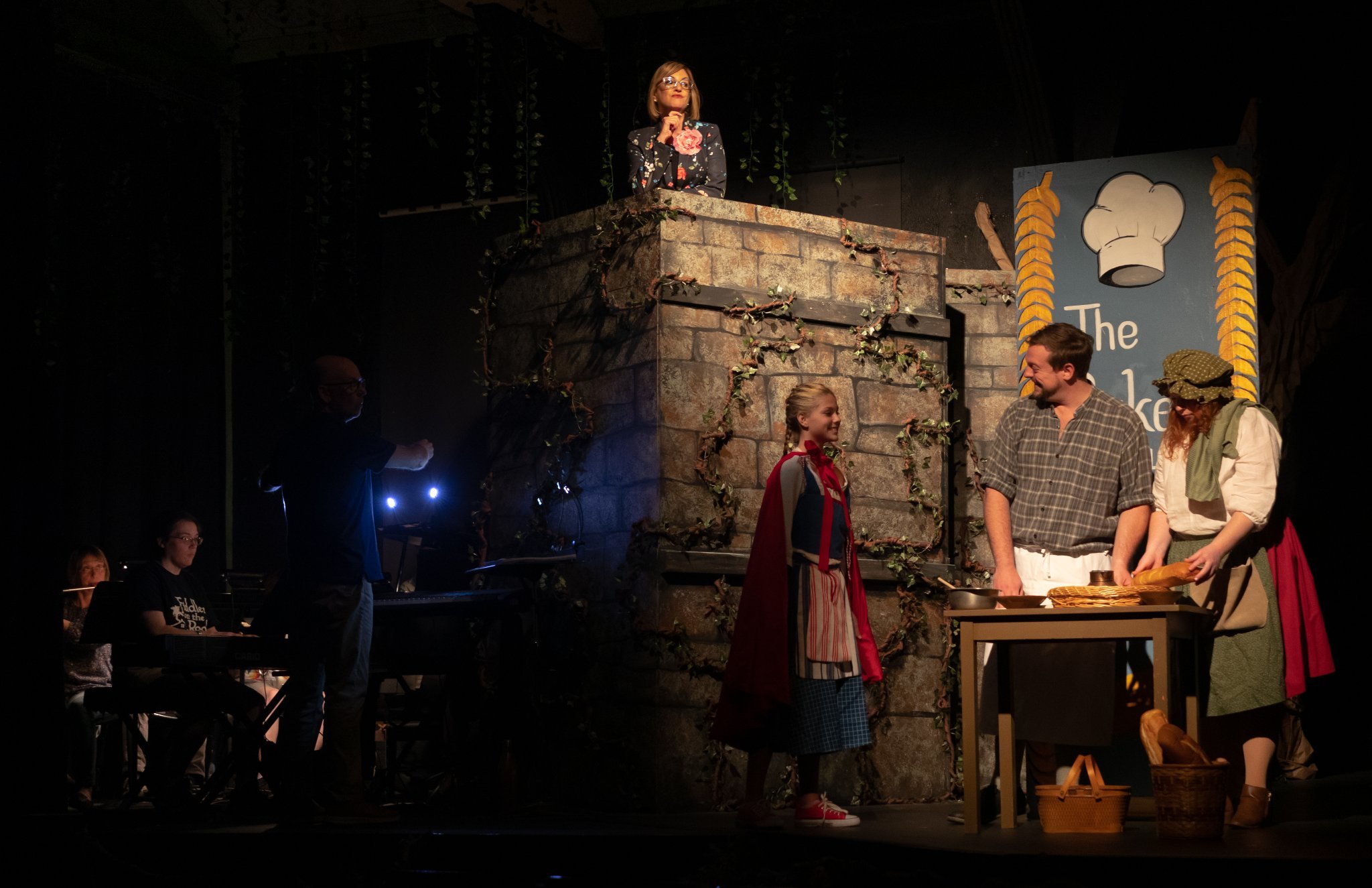 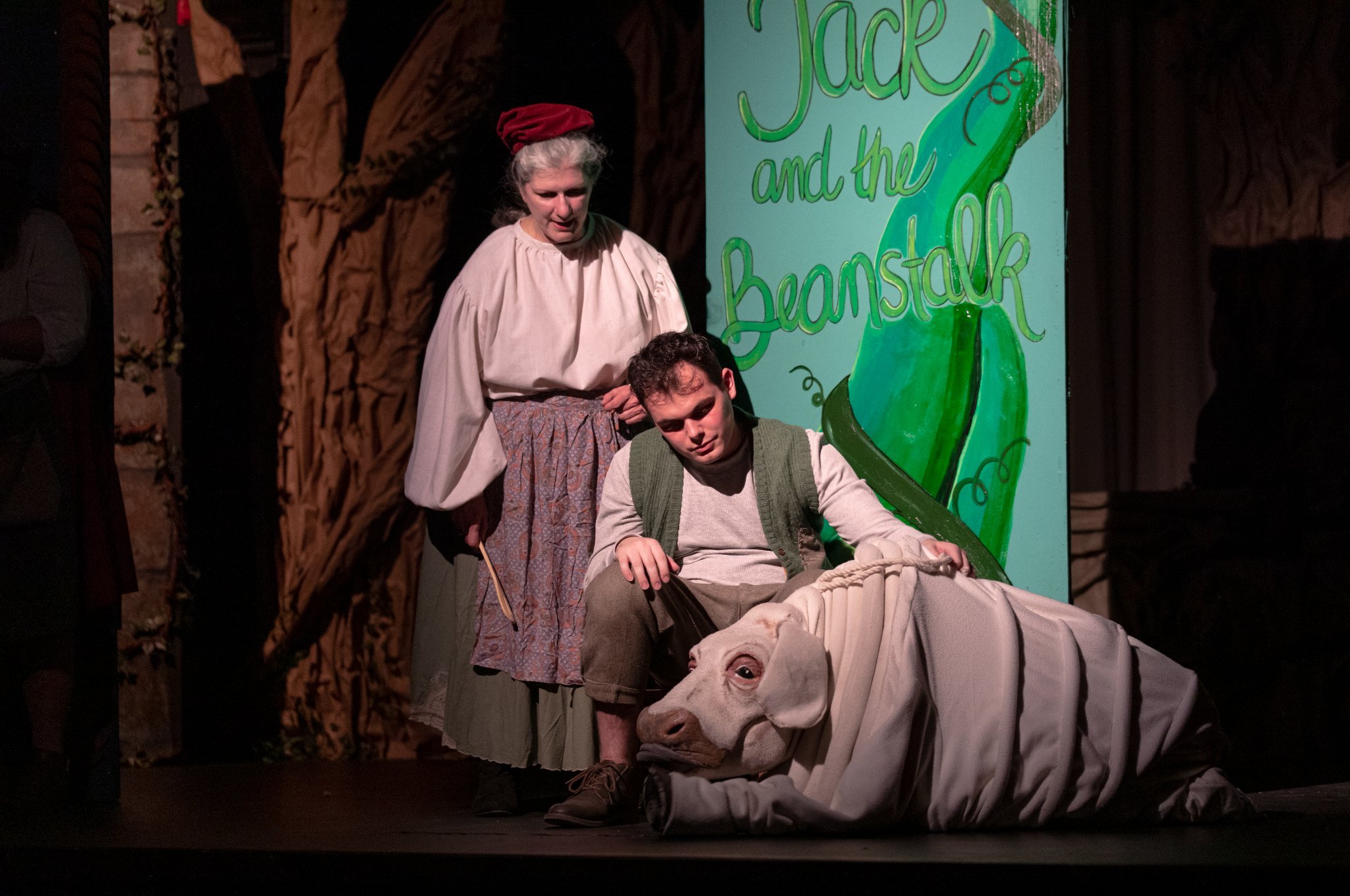 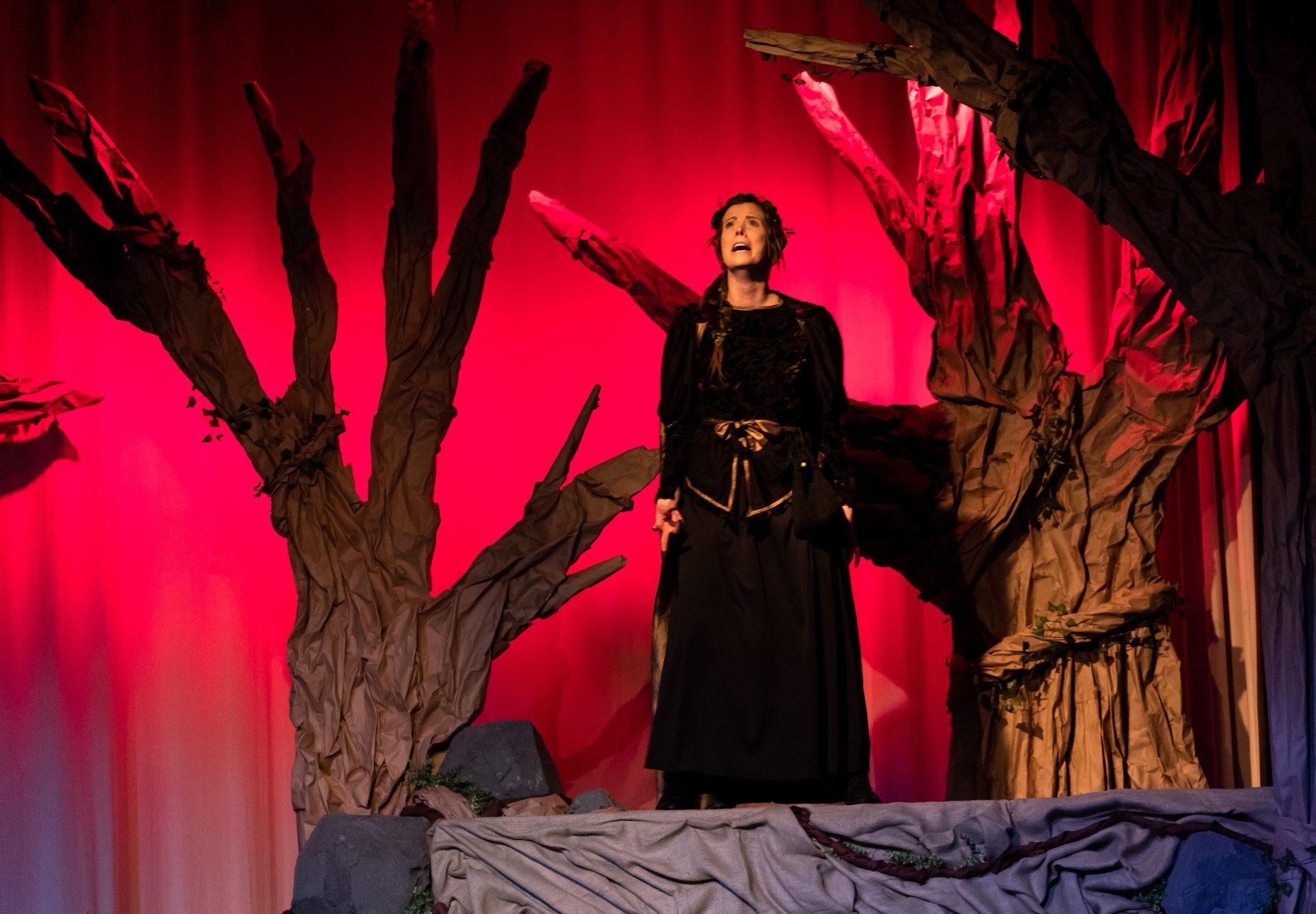 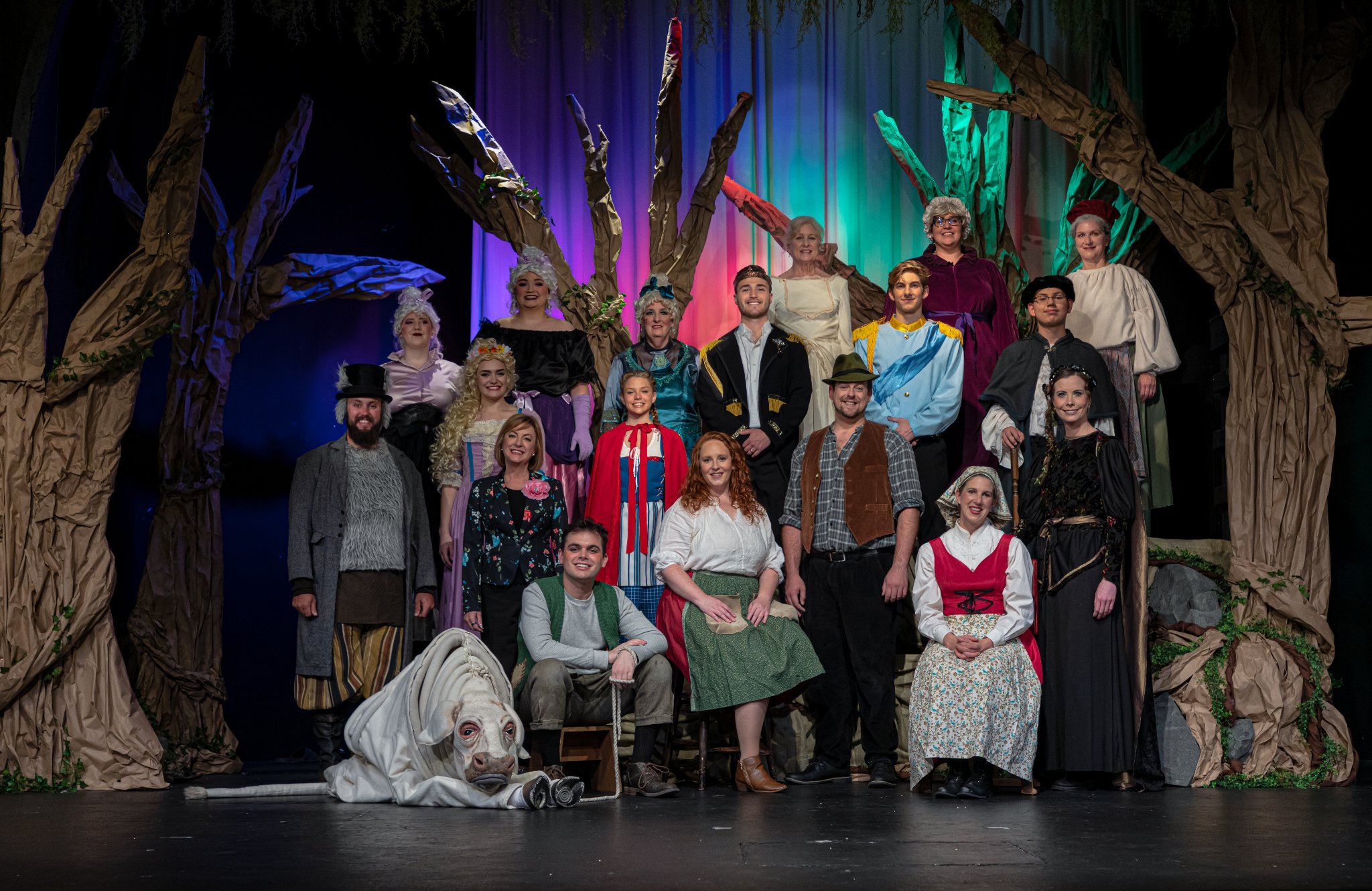 Little Traverse Civic presented Into The Woods which also was in celebration of LTCT’s 75th anniversary. The show ran for 5 out of the 7 scheduled nights, with the last two performances being cancelled due to a covid exposure in the cast. It took over 70 volunteers to bring the production to our local stage. It takes a large number of artists and a range of skills to put together a theatrical production.

The set was an immersive experience from the moment you walked into the theatre’s door. The audience area was included in the set design to bring the show to life. Columns were turned into Trees, hanging vines swept over the heads of the audiences, and rocks scattered the aisle ways. An audience member was made to feel as though they had stepped into the woods when they went to take their seat.

There were 729 members of the audience that enjoyed the production. A number that would have been over 1,071 if our last two nights had been able to go on. Early bird ticket discounts were offered to make tickets affordable to the community, with 167 people taking advantage of the discount which accounts for approximately 23% of our total audience.

In order to reach our community we used every chance we got to speak at community programs and events; including giving presentations to Sunrise Rotary, Noon Rotary, Business After Hours with the Chamber of Petoskey, which allowed us a booth and speaking time to promote our organization and Into The Woods, and attending downtown open houses and events.